The club  provides feather shuttlecocks to play as well as for training and league games. We use a relatively inexpensive version, the so-called hybrid 3-in-1 shuttle, which is relatively cheap due to bulk purchases, approx. 12 € per dozen, thats 1 € per ball. But since such a ball has to be changed after 15 - max. 30 minutes, it still costs a lot of money.

The club asks all members to pay attention to these costs when using the shuttles and to use these shuttles with small defects, that are still playable, as long as possible. We observed frequently, that  even more or less intact shuttles are thrown in the garbage because they "got a little slower" (also applies to the opponent), or because a small piece of a feather is missing, or because someone thinks that a "bad" shuttle is the reason for their own bad play 🤣.

According to the motto: we have plenty of shuttles, lets use them freely.  ☠️☠️☠️

Please note that the shuttles cause the biggest expenses in our club. And although always shuttles are available, they have to be paid by all of us. We use up about 14,000 balls every year !!! Can you imagine? Which have to be ordered, paid, transported to the halls, sorted and disposed of.

From time to time we will introduce so-called badminton sabbath weeks, in which only plastic shuttles are given out so that the value of the badminton shuttles is estimated a little higher again, and also about the ever increasing costs (not least caused by the misconduct of some Club members) to keep within limits.

On this occasion one more request: DO NOT throw broken shuttles in any corner of the gym. ☠️☠️☠️. Even if you are in an exciting game or have lame feet: ALWAYS throw broken shuttles into one of the two "broken shuttles" boxes. It's only a few meters. The people who have to tidy up while you're on your way home really don't feel like collecting the broken balls from all over the gym and under the benches. You're welcome !

We also do not want to allow many shuttles to be taken out of the tubes at one stroke to the edge of the field ☠️. Quasi as a local reserve. There is one cue shuttle per playing field to be used, and nothing else, and only during rallies do you go to the edge of the field, throw the broken ball into the box and get a new ball. No matter how lazy you are and want to save yourself a trip : No! ☠️☠️☠️ Please don't. It only leads to clutter, chaos, and extra work for the people who end up cleaning up.

Last request here: please DO NOT do warm-up exercises in which the shuttle is hit vertically upwards ☠️. We've lost so many birdies that landed on top of the lamps because of such nonsense. Please don't do that. Thanks! 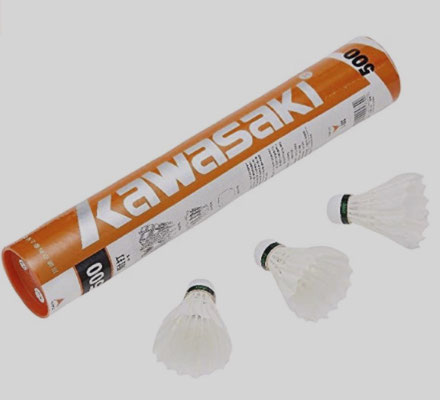 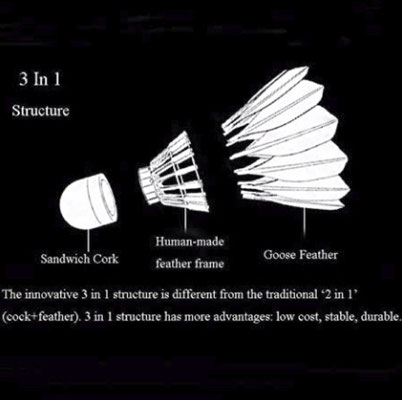 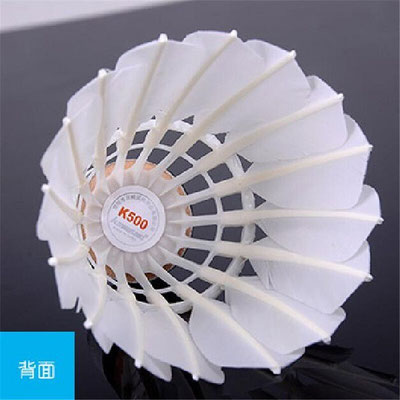